Memory Master Champion, Luis Angel, teaches you the visual memory mnemonic techniques to learn how to memorize anything quickly and easily. 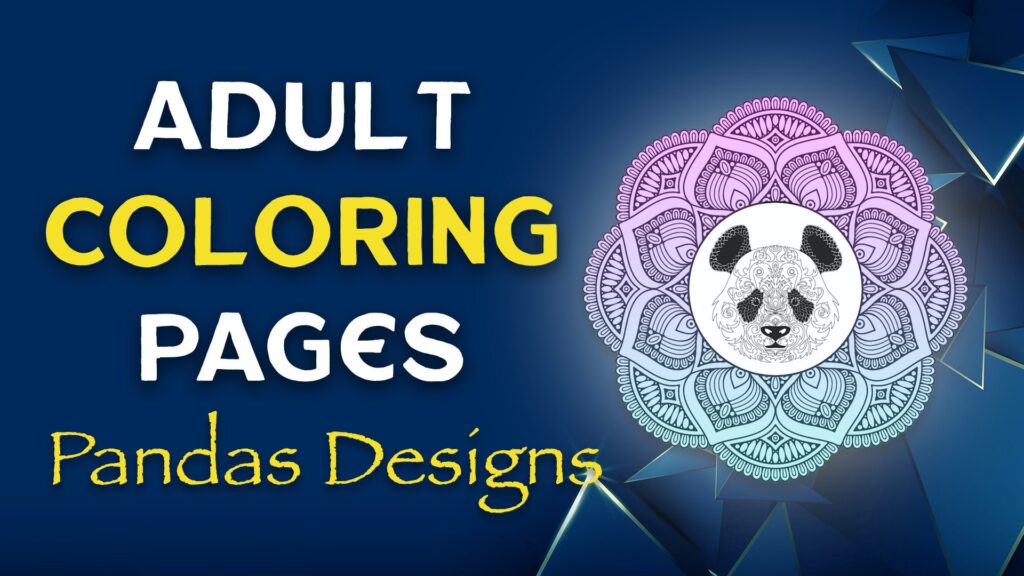 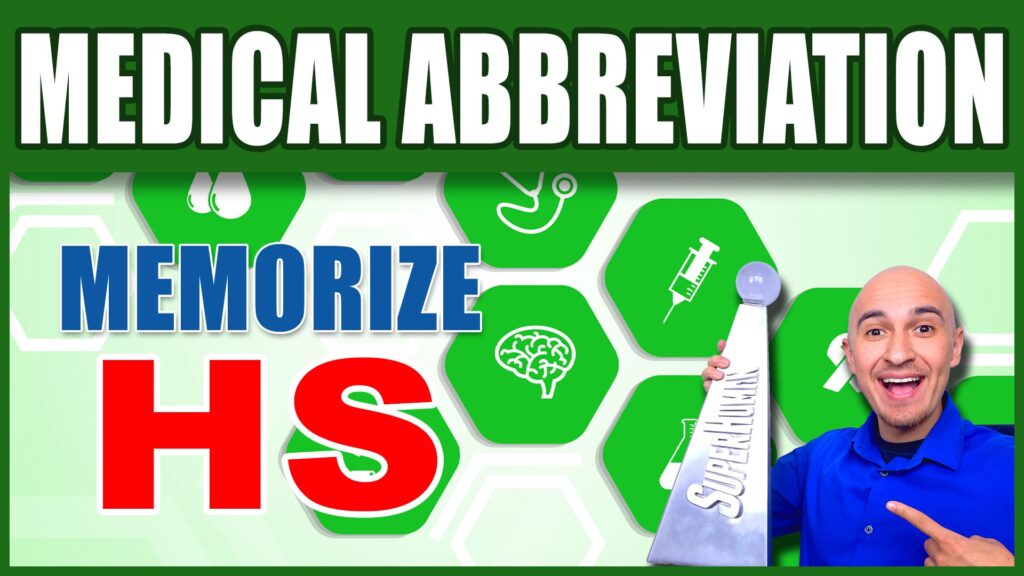 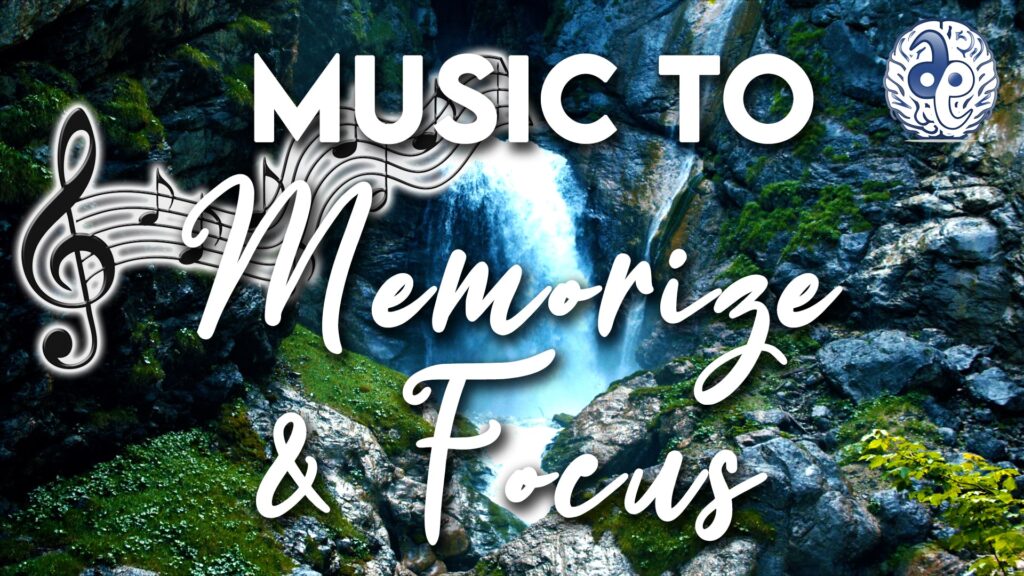 Study Music for Concentration, Memorization, and Studying to Relax & Focus With ADHD & ADD

If you have ADHD, ADD, or other Focus issues, then this 1 hour Study Music for Concentration will help you relax and memorize the information that you are studying right[…] 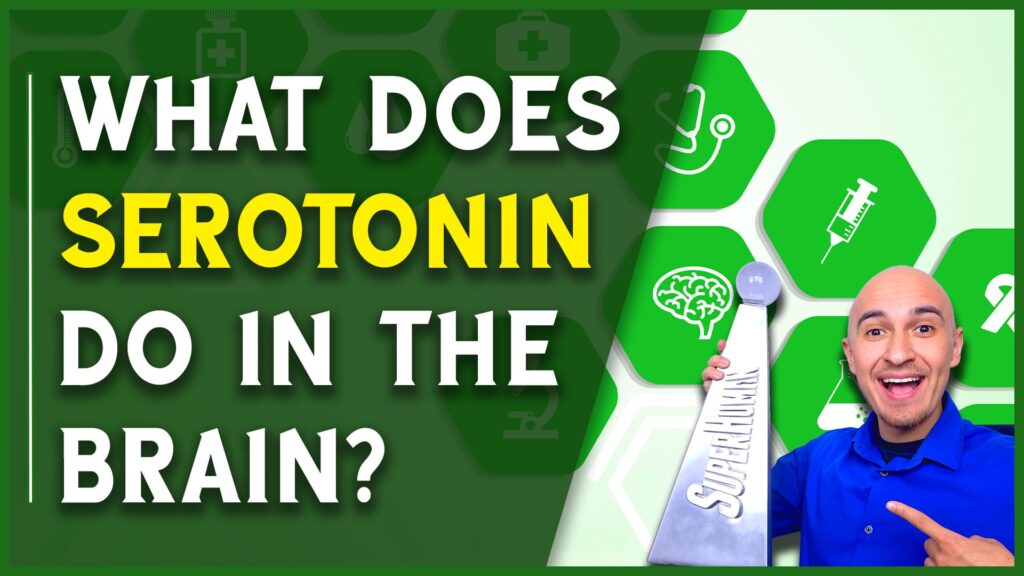 If you’re asking yourself “What is Serotonin, Does Serotonin affect memory, and what does Serotonin do in the Brain when it comes to improving memory?” let me go ahead and[…] 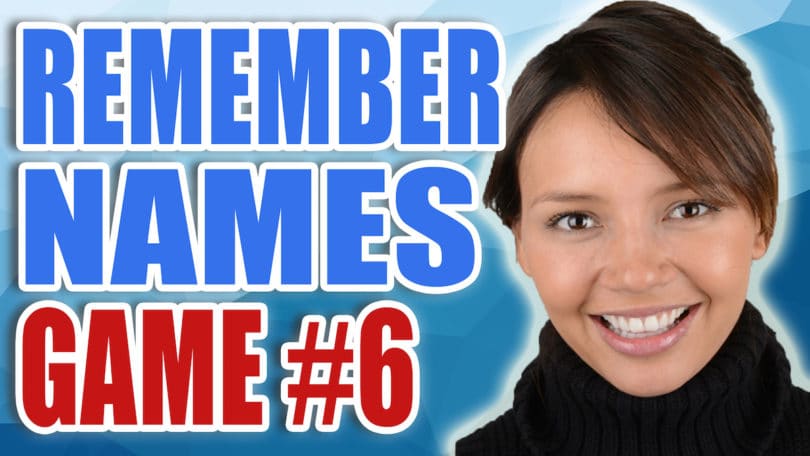 This is Luis Angel, Memory Master Champion, and here are the next 5 Names & Faces to help you with being able to remember the name of any person! Remembering Names Game[…] 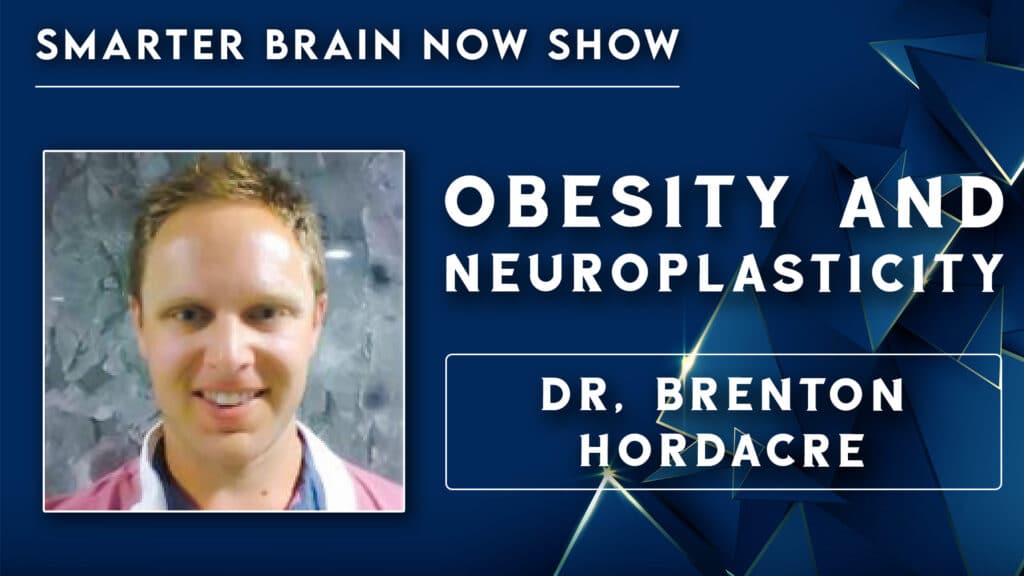 Is Obesity Linked to a Lack of Neuroplasticity in the Brain? [TMS Study] Dr. Brenton Hordacre

A new study reveals a possible link between obesity and a lack of neuroplasticity in the brain. I interviewed Dr. Brenton Hordacre about this study conducted by Epi-Centre for Healthy[…] 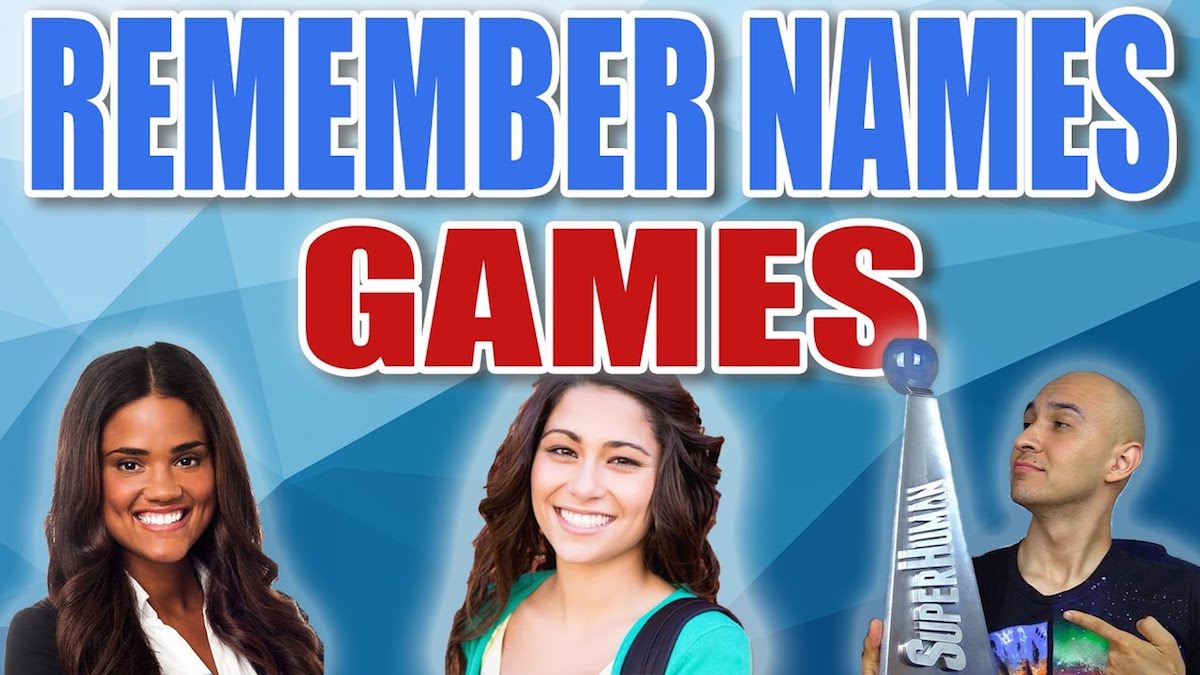 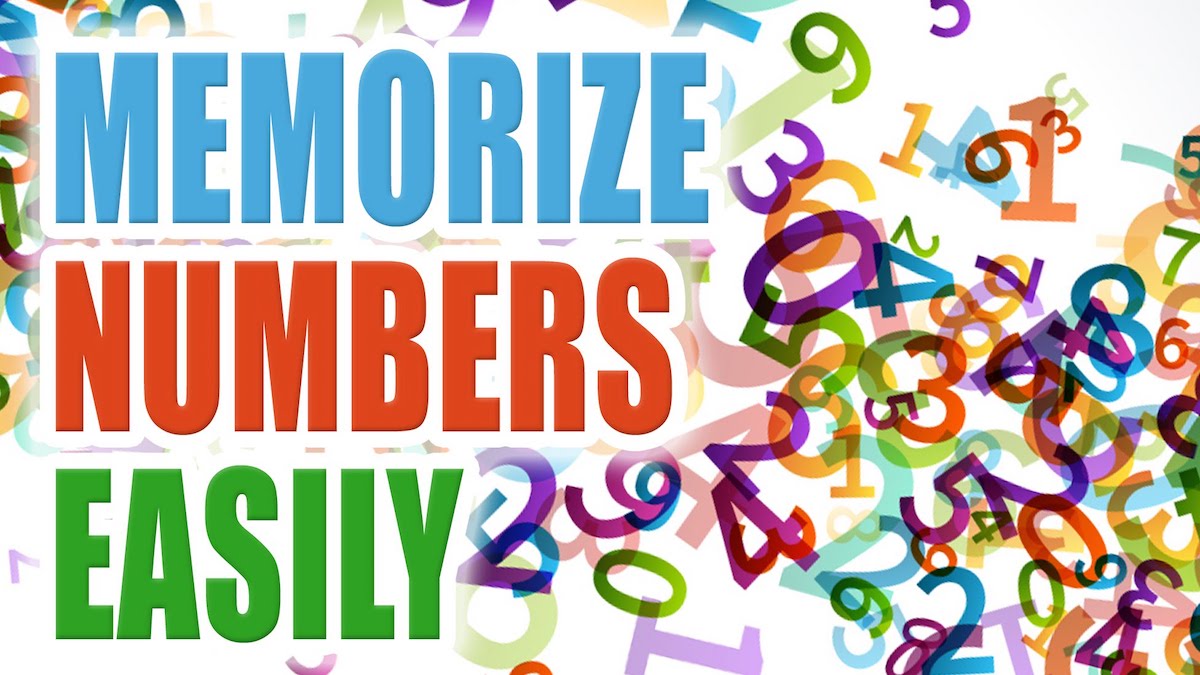 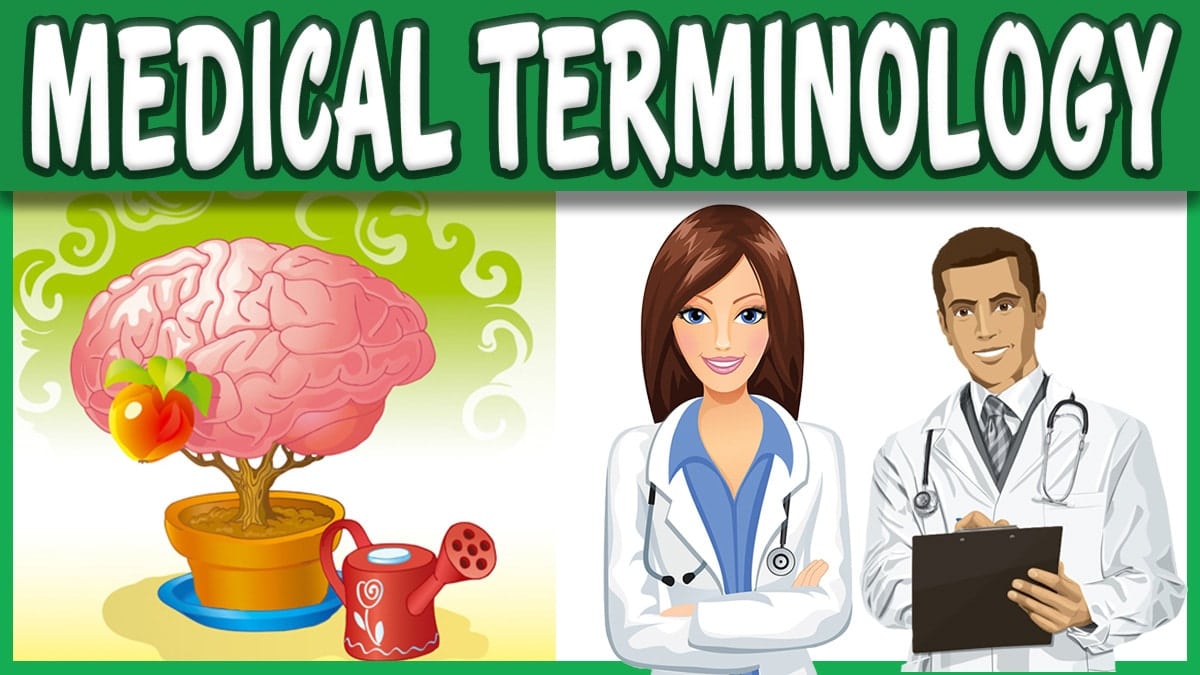 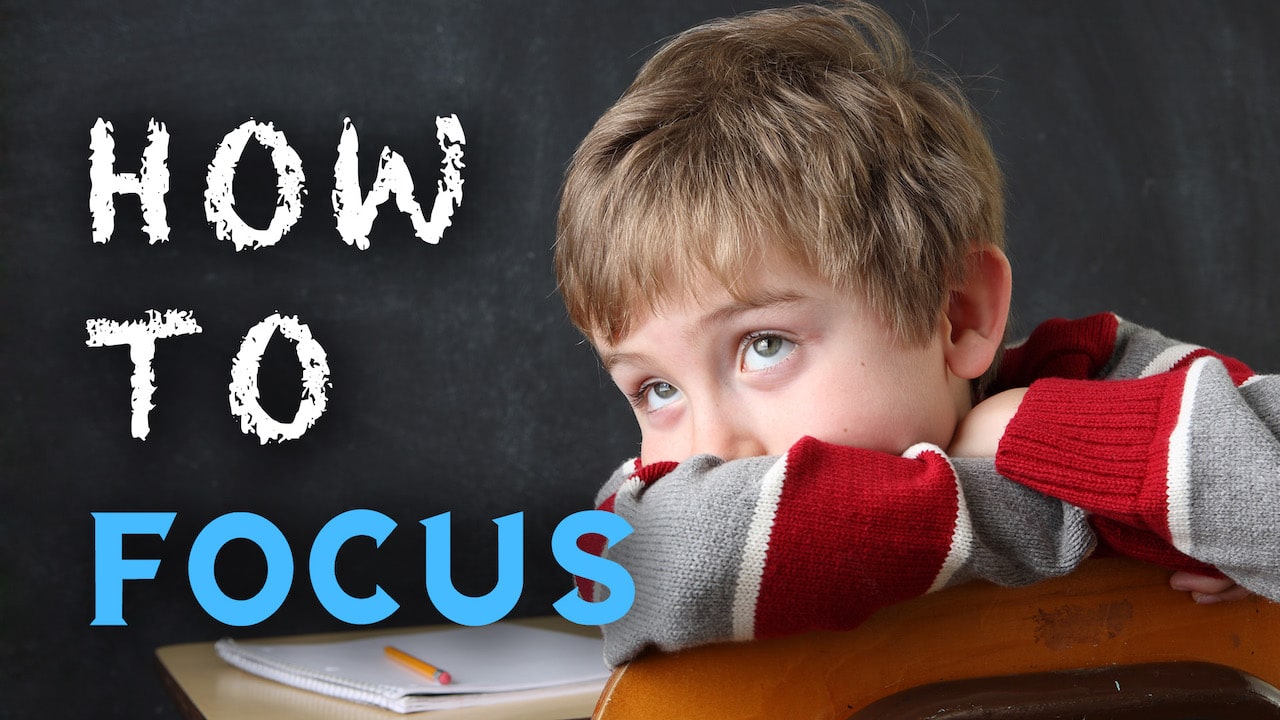 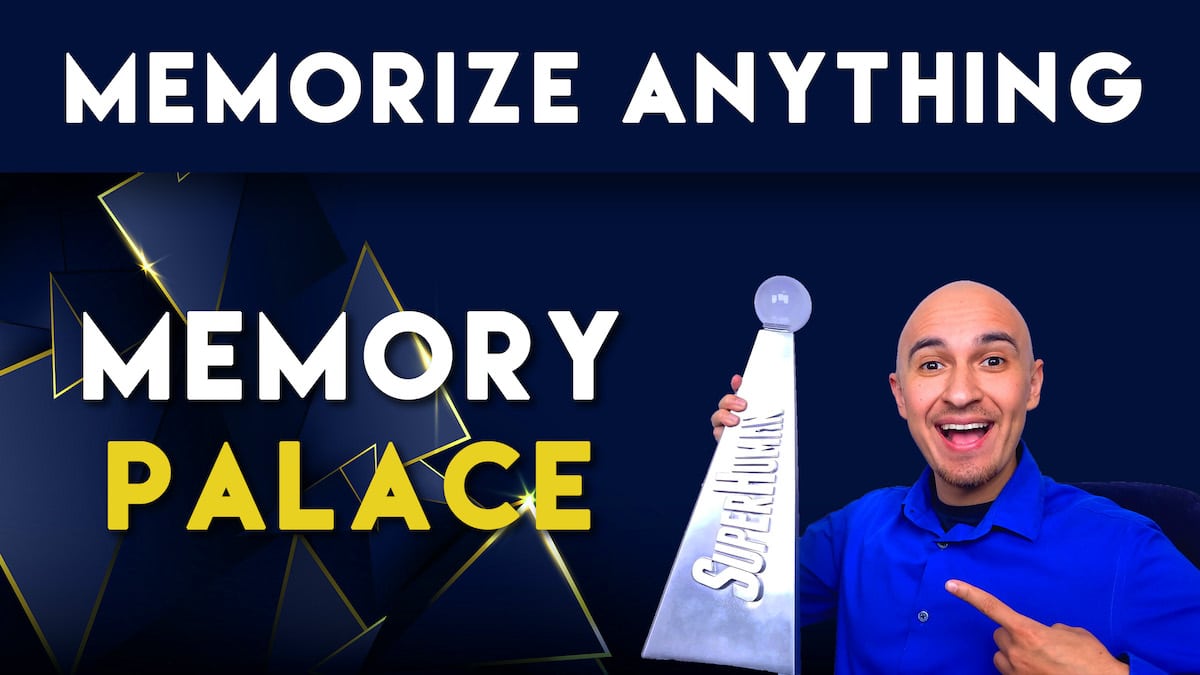 Memory Master Champion, Luis Angel will work with you personally to help you achieve your memory improvement goals

See what others are saying about Luis Angel and the AE Mind System to achieve a Better Memory Now!

We are pleased to be able to provide different topics for our Group Sessions. If you would like to suggest more topics, feel free to recommend them in the member’s section when you login. Access your first memory improvement session as soon as tomorrow!

Lay down the foundation properly with the essential memory training techniques.

I’m not really sure how old I was when I got the gift for Christmas, but I remember thinking it was a pretty impressive piece of electronic hardware.

Professionals will be able to improve their ability to memorize names, read faster, and focus

Memory Training Sessions for those that want to compete in a memory championship.

Who is Luis Angel?

Before becoming the 1st Memory Master Champion on FOX’s Superhuman Show, Luis Angel was struggling in school because of his bad ability to Focus and Remember.

After taking a memory course he went from getting put on Academic Probation to getting Straight A’s in college and now teaches others how to achieve success in their lives.