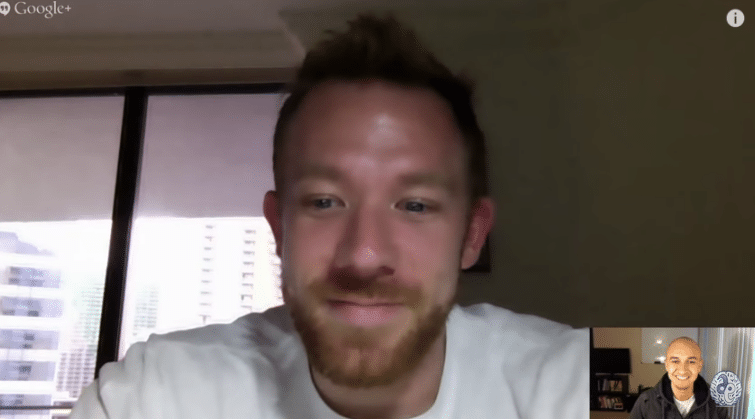 How’s it going? This is Luis Angel, your memory coach with AE Mind!

I had a chance to interview 2x USA Memory Champ, Nelson Dellis, in regards to the New Competition that he created called the Extreme Memory Tournament.

The Competition will be…
two-day event held on April 26th and 27th, 2014
held at the Dart Neuroscience Convention Center in San Diego, CA
sponsored by Dart Neuroscience and Washington University in St. Louis (WUSL)
offering money prizes from a pool of $60,000
16 of the top mental athletes in the world will be competing to ensure that the competition is at the highest level.
The competitors will be split up into 4 groups of 4, mixing the best and worst in each group to maintain fairness.
The competition will be run first in group stages (Day 1) and then single-elimination Quarterfinals, Semifinals, Runner-up Match, and Finals (Day 2).
All matches will be head-to-head competitive style, with competitors facing each other (1-on-1).
All events will be digital. All memorization/recall will occur on a laptop. For XMTs, a laptop may or may not be used (this will be announced prior to the task).
* * *

There will be 4 events throughout the Group Stage matches:
1-Minute Names
1-Minute Numbers
1-Minute Cards
1-Minute Words
3 minute recall time for all events.

The top two leaders in each group (by points, or by tie-break percentage if necessary) will advance to Day 2.