How to Memorize Numbers • 70-79 Double Digits 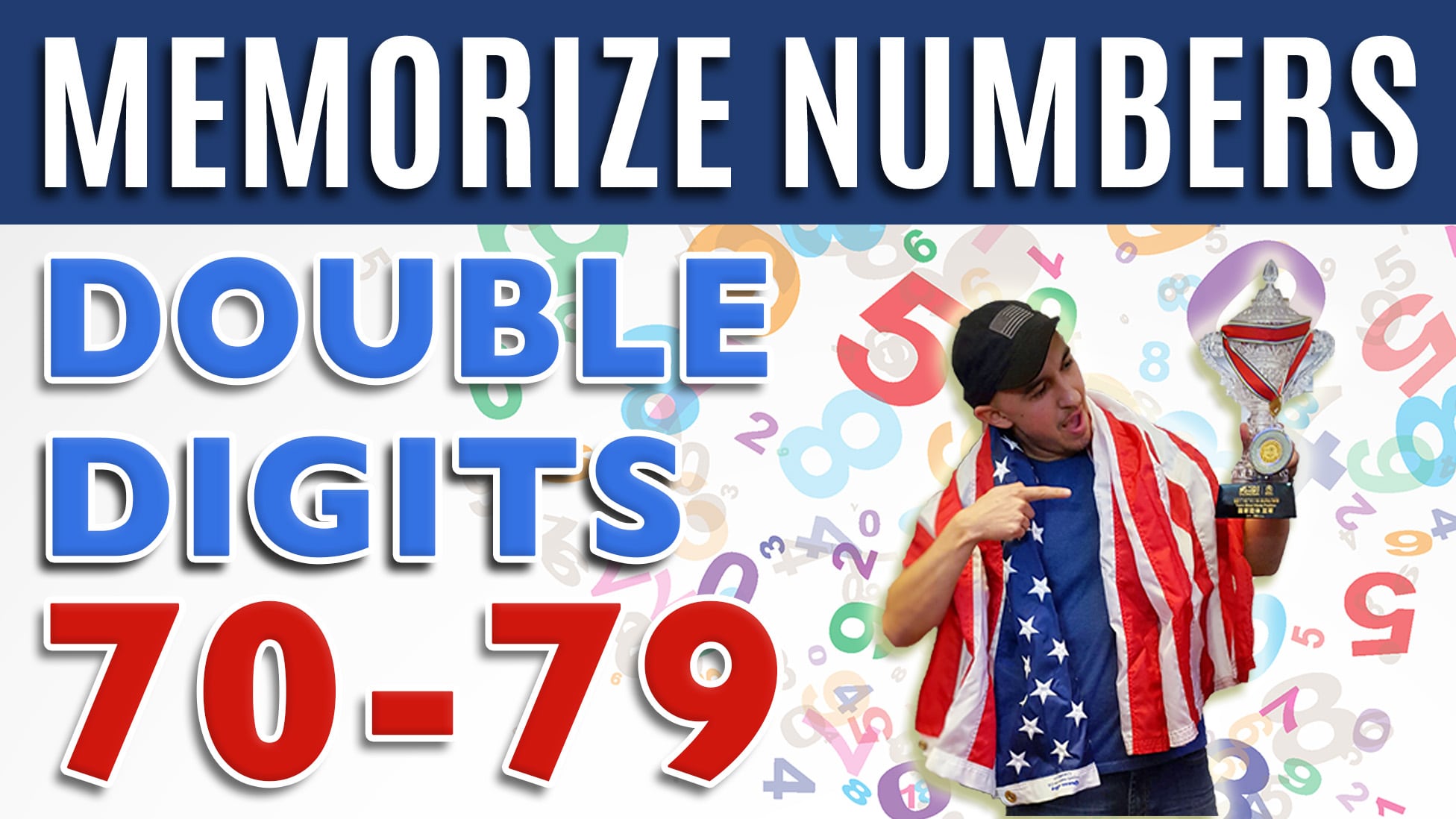 Learn how to memorize numbers with ease by turning the next set of numbers, 70-79, into mnemonic picture associations.

I will show you in this video how to take the Consonant Sounds that we have already created using the Major System and use them to create pictures for numbers 70-79 so that we can memorize those numbers with ease along the Memory Palace of our House Locations that we created. After watching the video, scroll down to test yourself with the image flash cards that I created for you. Have Fun 🙂

The mnemonic images for double-digit numbers, 70-79, are: 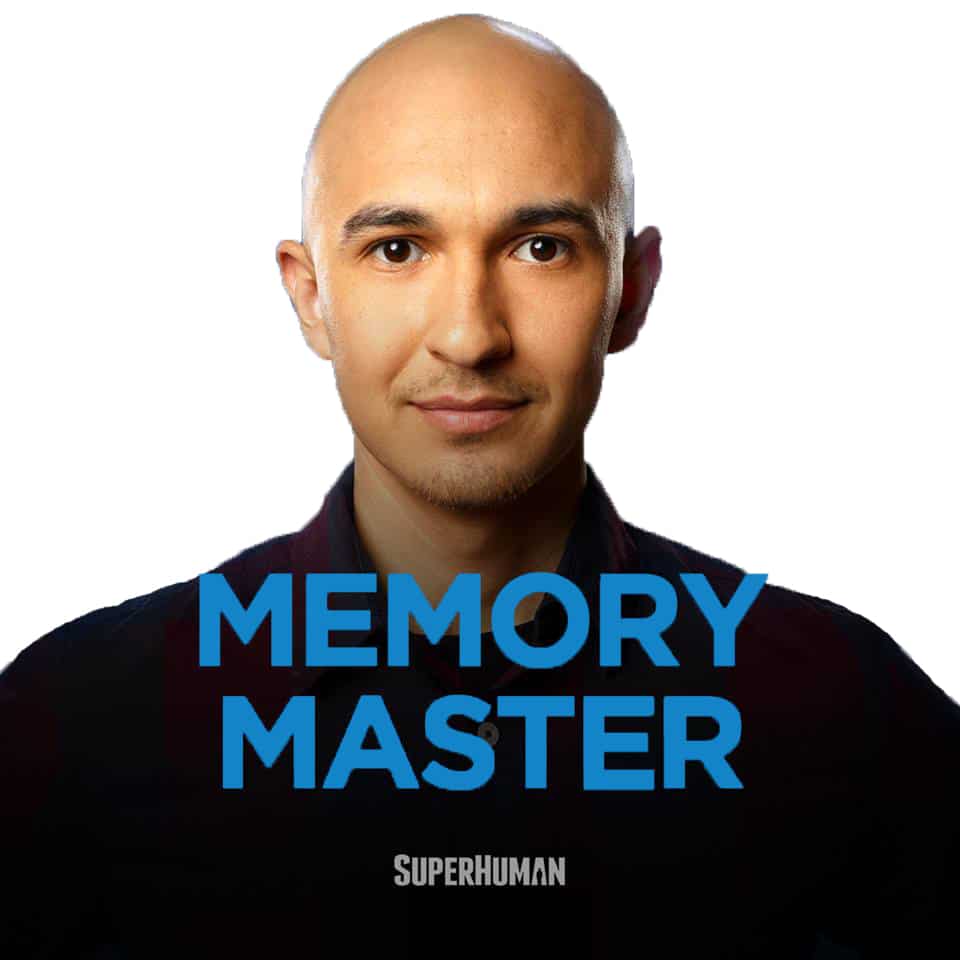