Can Running Improve Your Memory? BDNF in the Brain 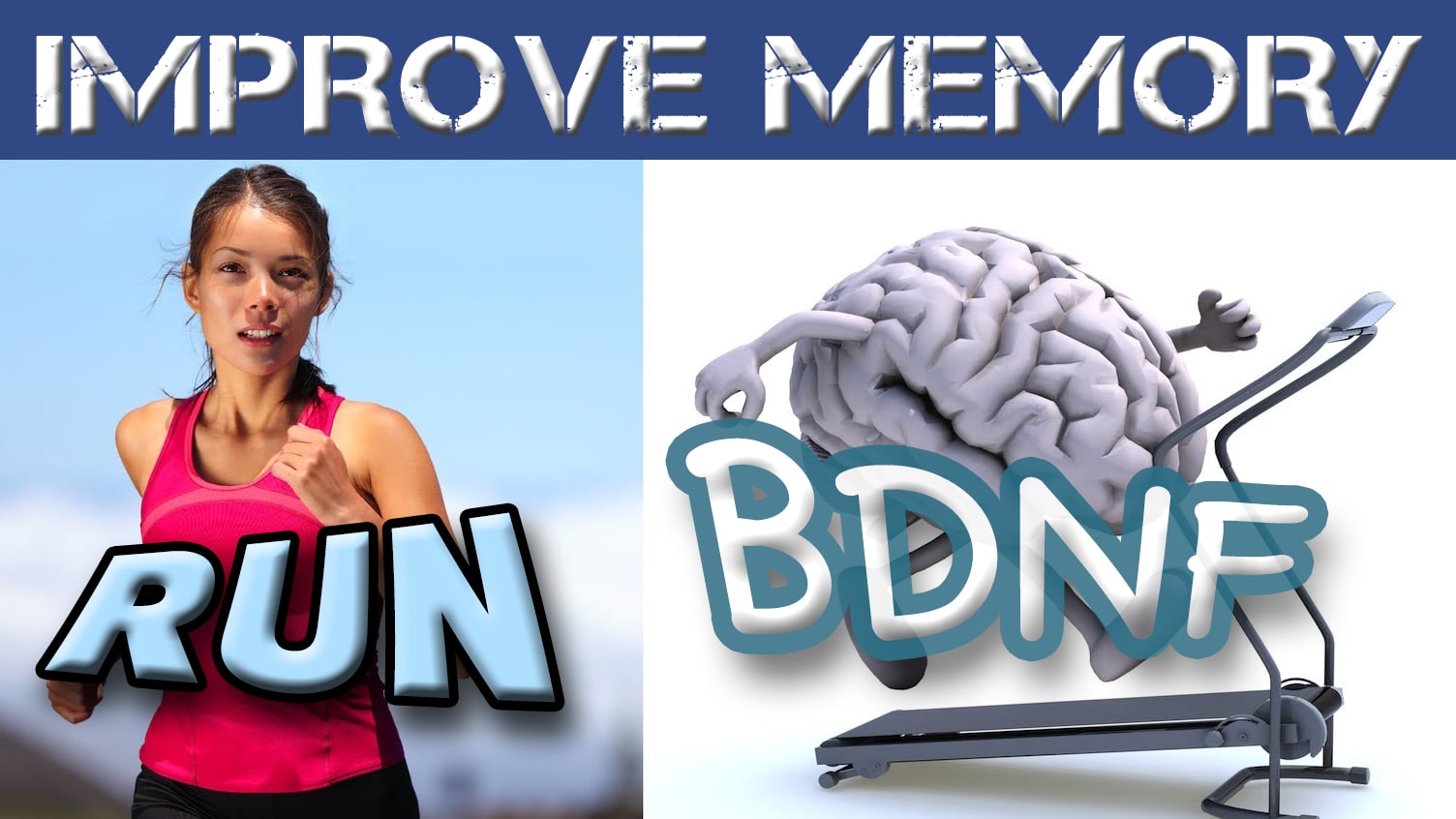 In today’s video, I talk about how BDNF increases when you’re running and exercising in order to increase the part of your brain that is essential to memory, called your hippocampus. In turn, running can improve your memory.

Luis Angel, your Memory Coach, here to bring you another Memory Improvement video.

Dr. Majid Fotuhi, PH.D in Neuroscience at Johns Hopkins University School of Medicine, talks about this in his book, “The Memory Cure.”

He writes: “How Does Physical Activity Lead To Better Memory?”In an article of the June 2002 issue of Trends in Neuroscience, a group of scientists from the University of California reported the possible link between exercise and better memory. They focused their attention on a protein called brain-derived neurotrophic factor, or BDNF. This natural protein can improve neuronal health and survival. It makes neurons more resistant to injury caused by a stroke and helps with the synthesis of new synapses.

There were various other examples in the book that show how exercise and running, jogging, or even walking regularly can improve your memory and brain function.

So go out and start pumping more oxygen into your body and in turn into your brain so that you can see an improvement in your own memory!

I’ll see you on the Next Video!