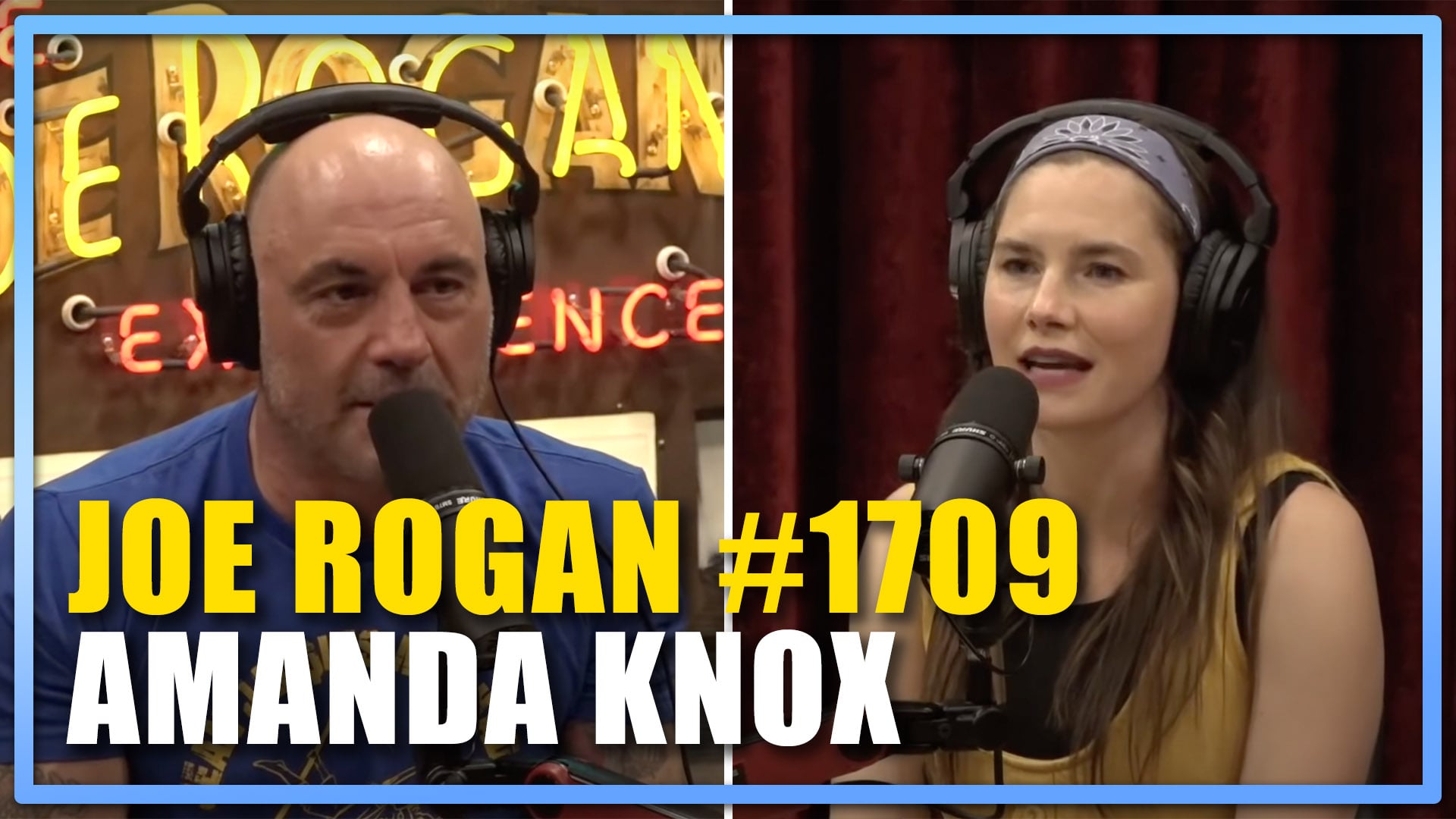 This was an interesting episode of the JRE Podcast #1709 on Spotify with Amanda Knox and Joe Rogan about her murder trial and wrongful conviction.

Buy Amanda Knox’s Waiting to Be Heard Book on Amazon

*Luis Angel and AE Mind will receive an affiliate commission from the sale of any products purchased from the links on this site.

Amanda Knox was interrogated for over 53 hours in Italy after her friend was murdered. Amanda didn’t know at first that she was seen as a suspect in this case. She was 20 years old during this time. She said that the police and detectives were trying to implant “memories” into her mind while she was being questioned.

Amanda says that she didn’t actually know what was going on when the police broke down Meredith’s room door. They saw a foot there and she had no idea that it was her friend laying there dead.

She was freed in 2011 after spending 4 years in prison and was completely acquitted of the crime she didn’t commit in 2015 by the Italian Supreme Court.